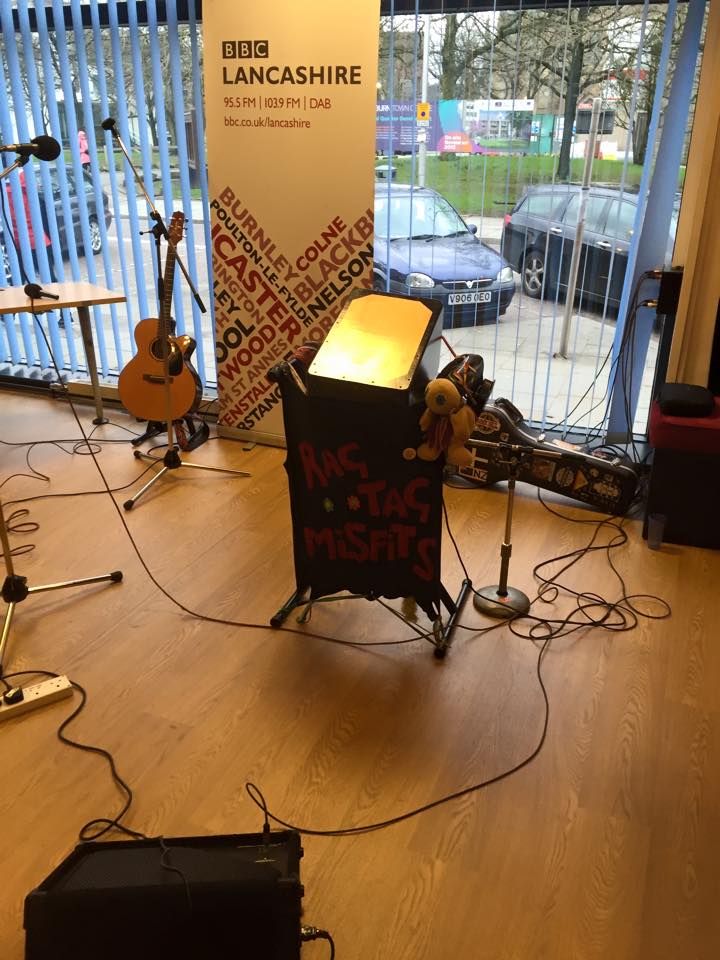 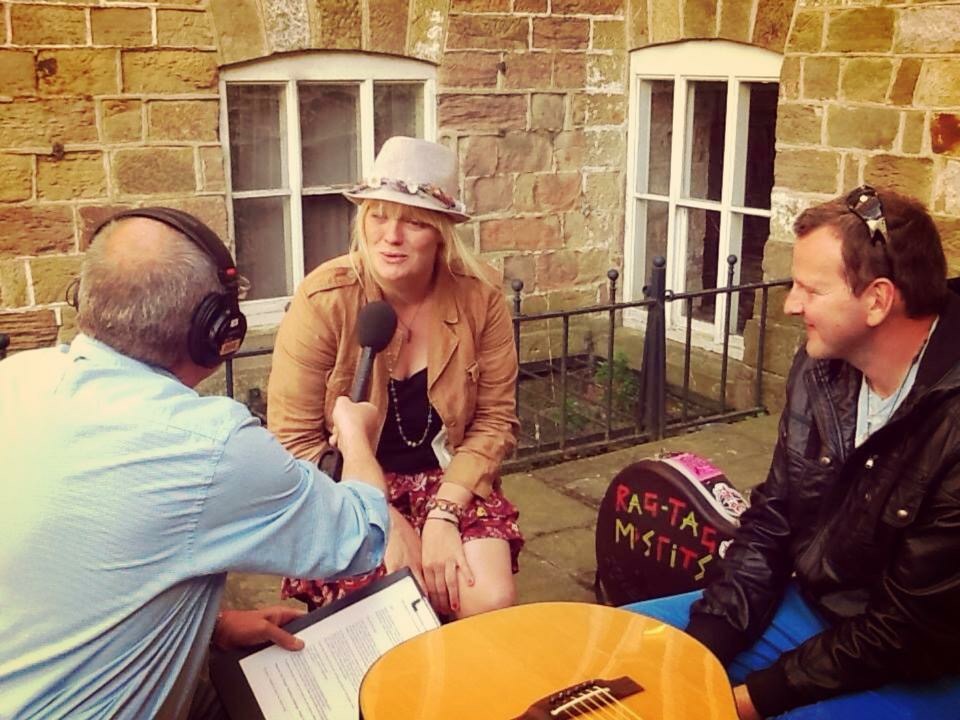 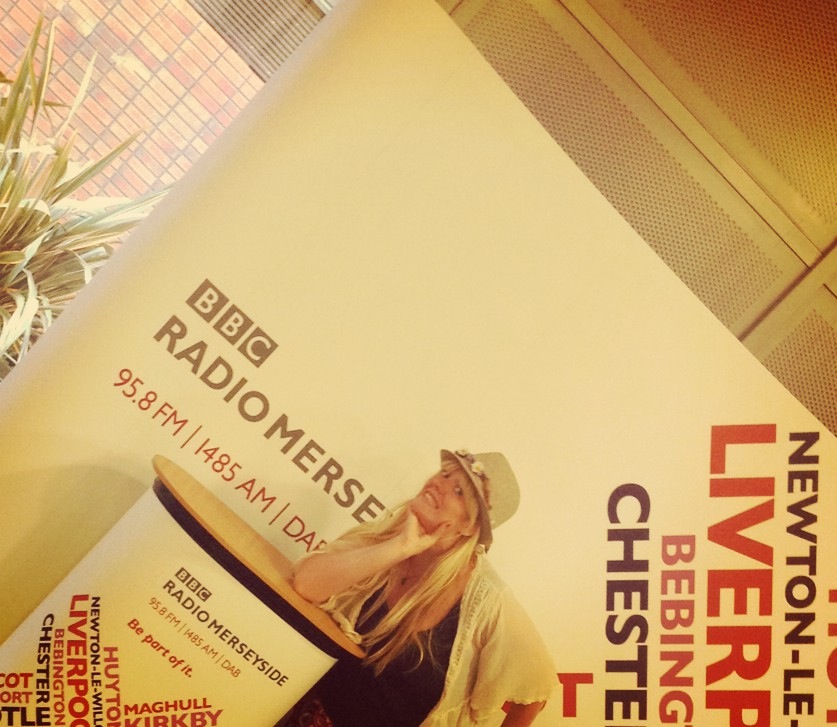 BBC Radio have been really fantastic and supported us throughout. There have been live performances, discussions and storytelling. Huge thanks go out to all the BBC stations that have supported our music and adventures so far.

We have also had support from independent Radio Stations and our music is played regularly, a few that have showed ongoing support are: All Good Radio, Under The Radar (Surrey) WA12 Radio with Mer & Miki, Woking Radio and Mighty Southport Radio.

We’ve had some great feedback from the shows, thank you all again for your wonderful support.

You can listen here to our most recent interview on BBC Lancashire with live music and a guest appearance from Heather Small of M People. 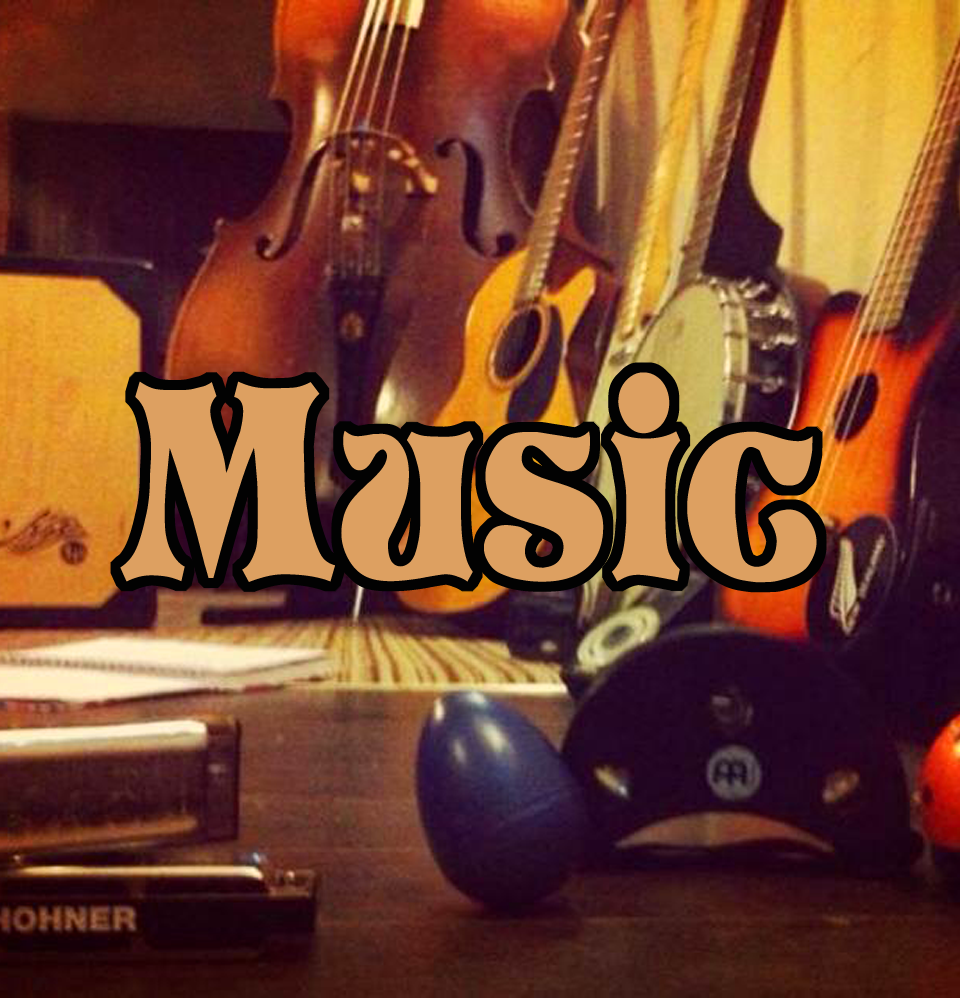 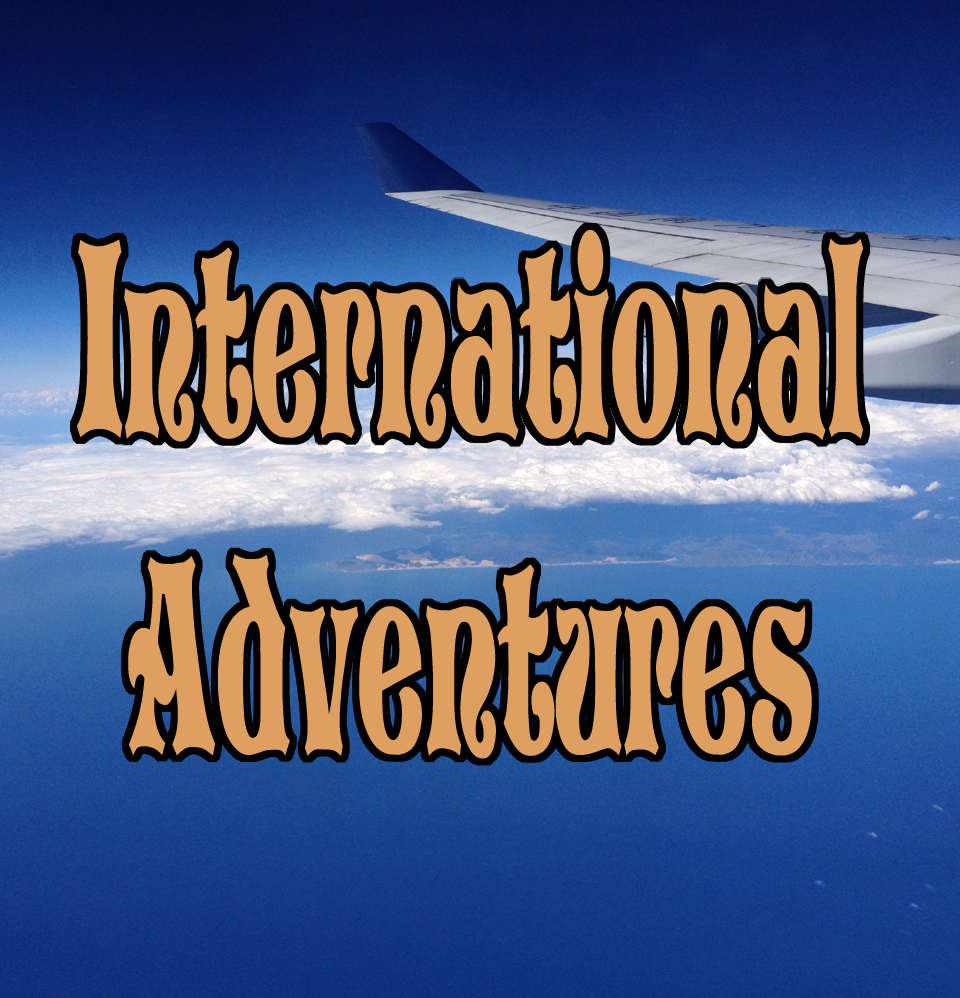 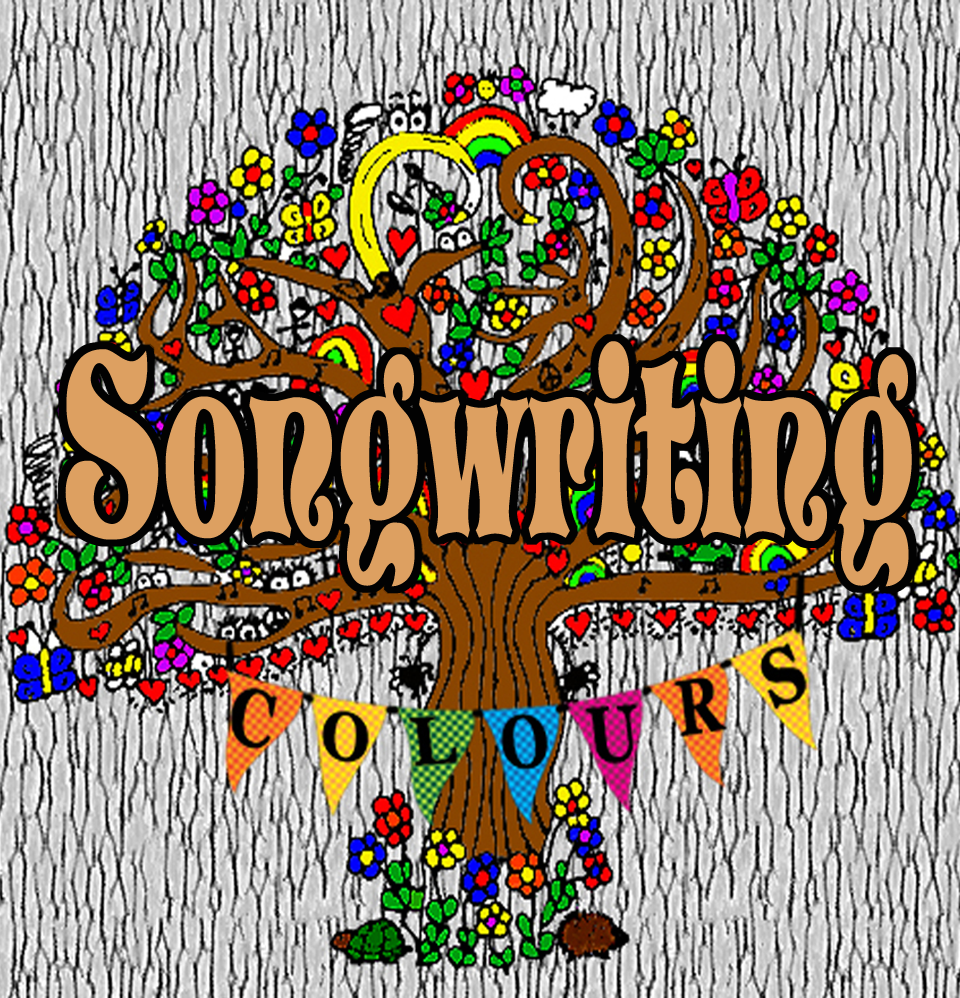 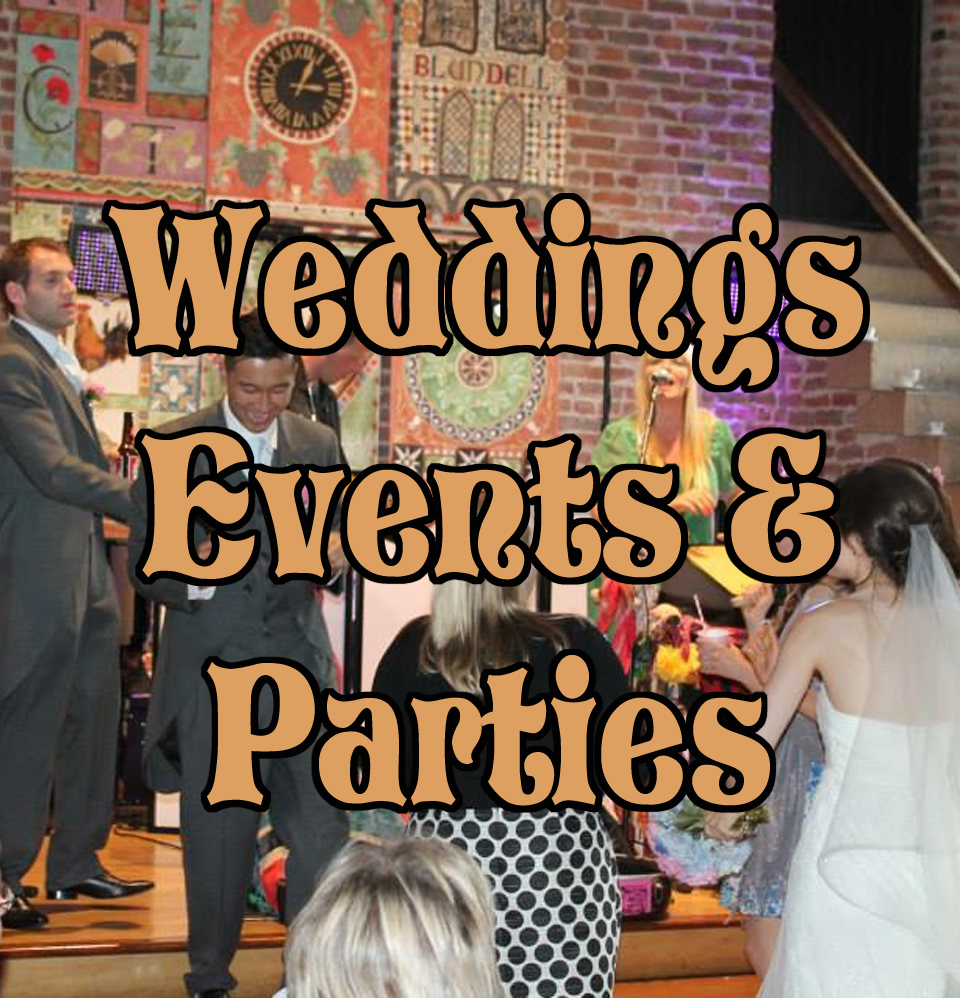 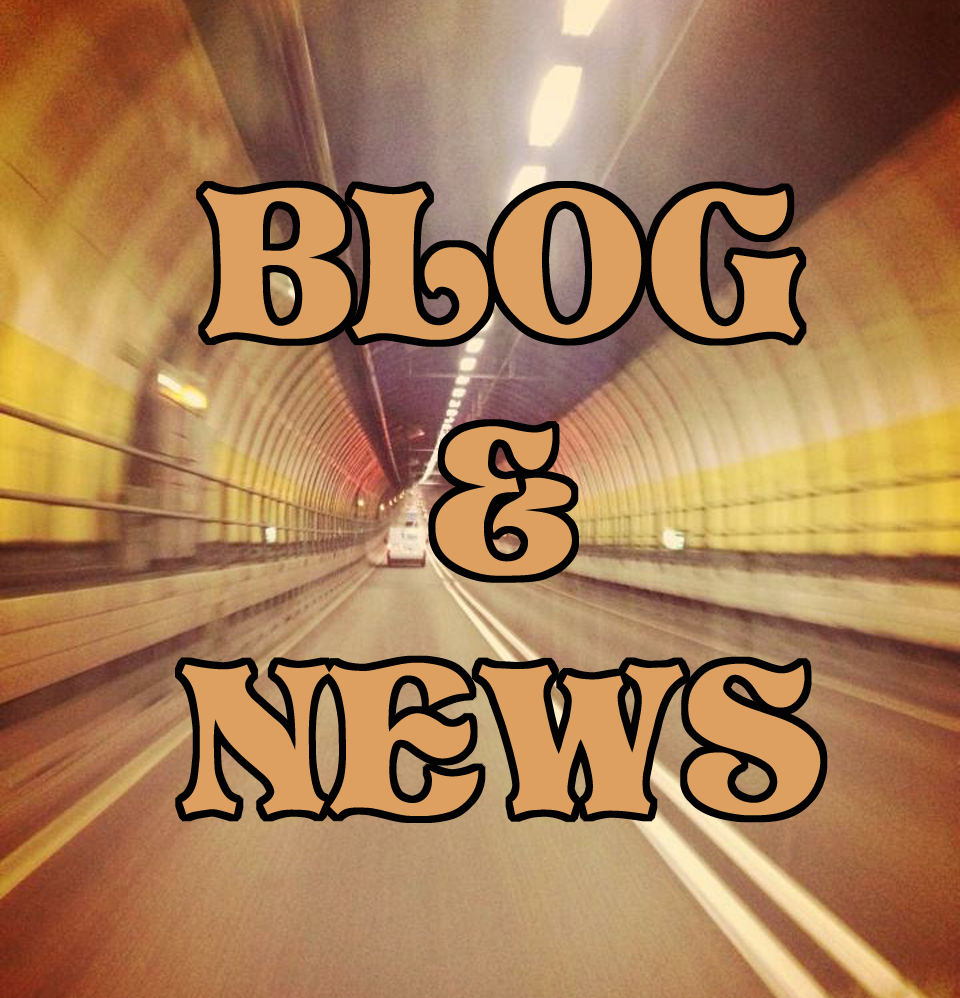 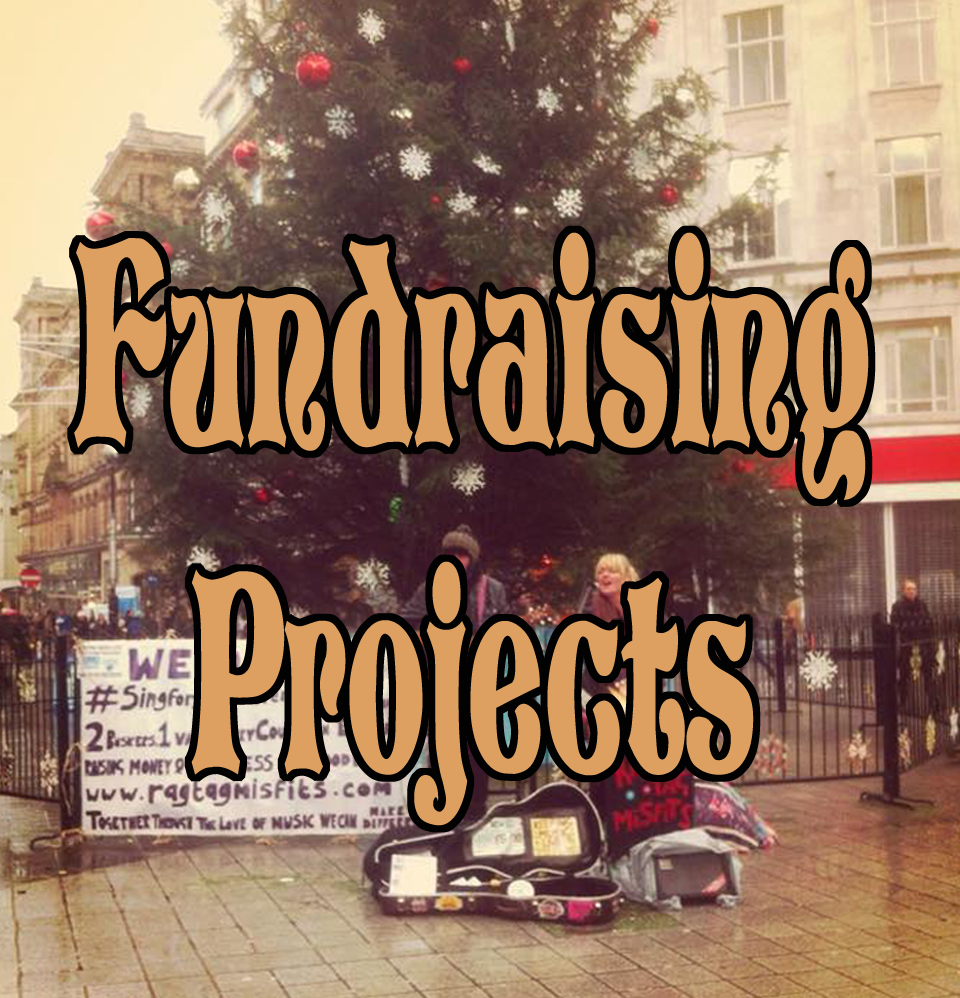 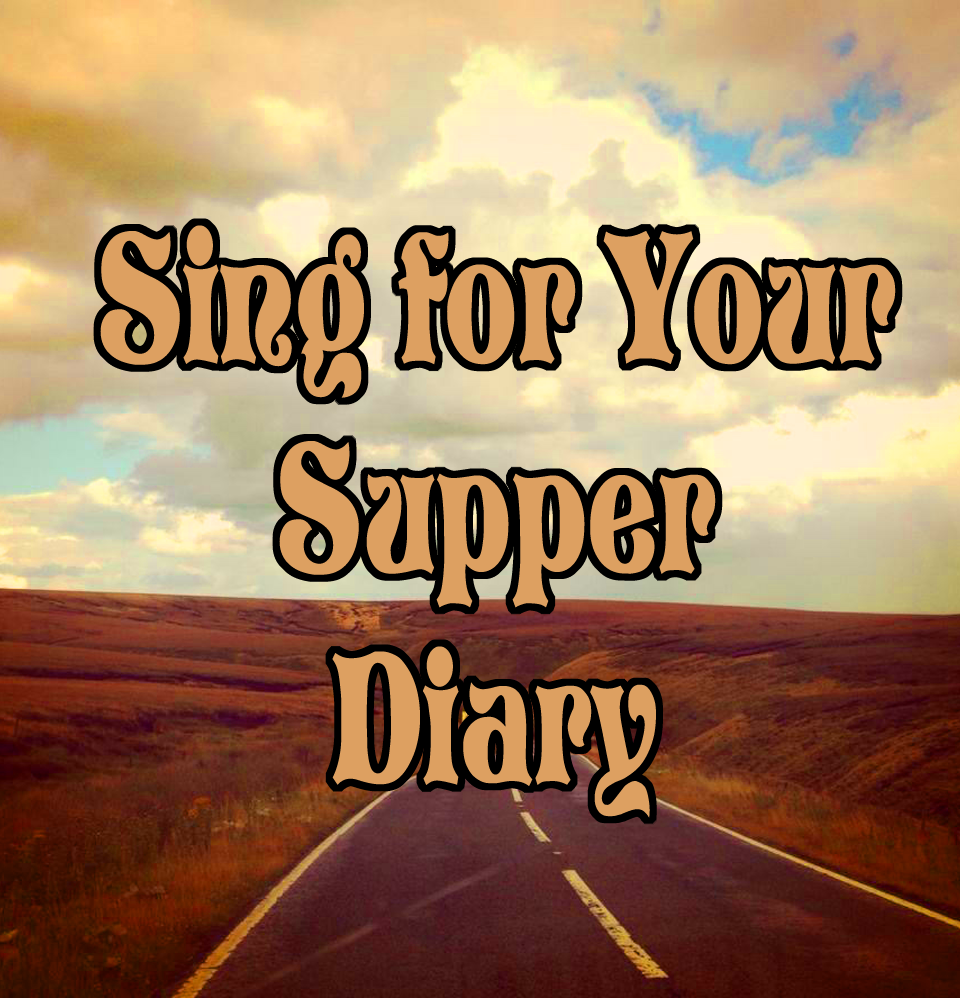 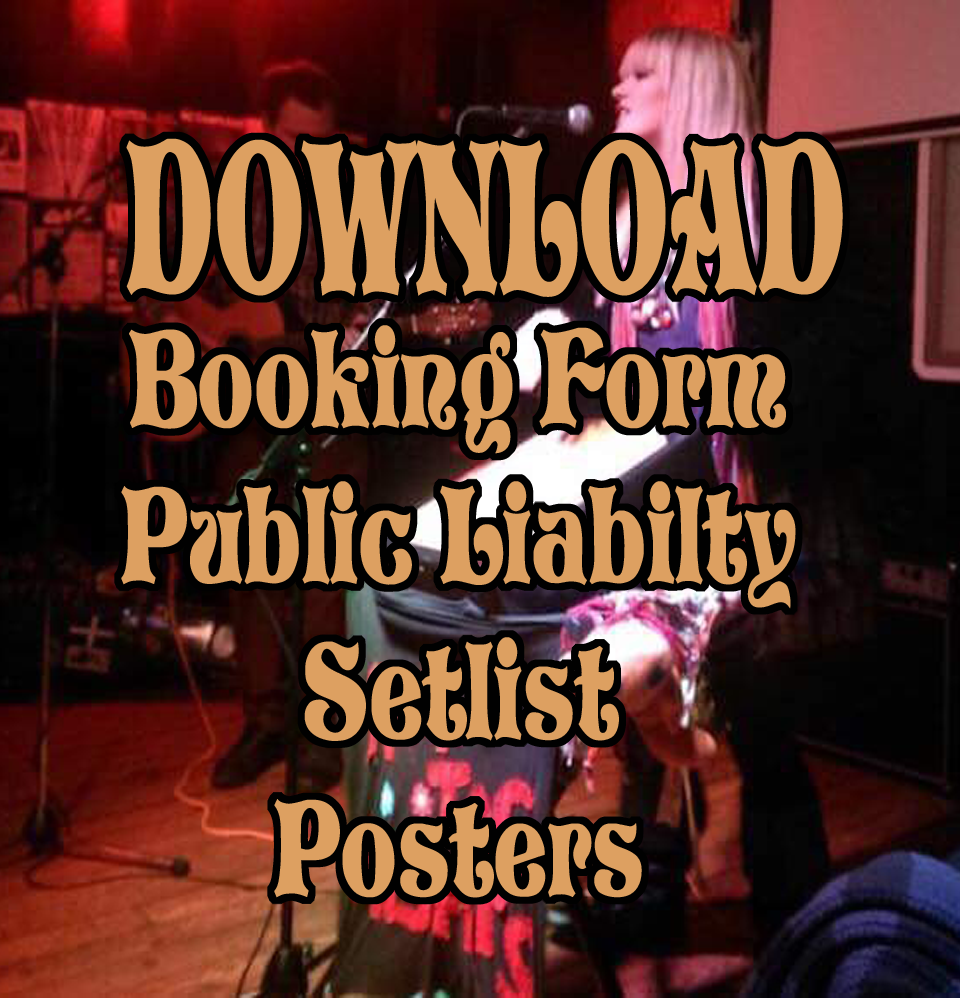 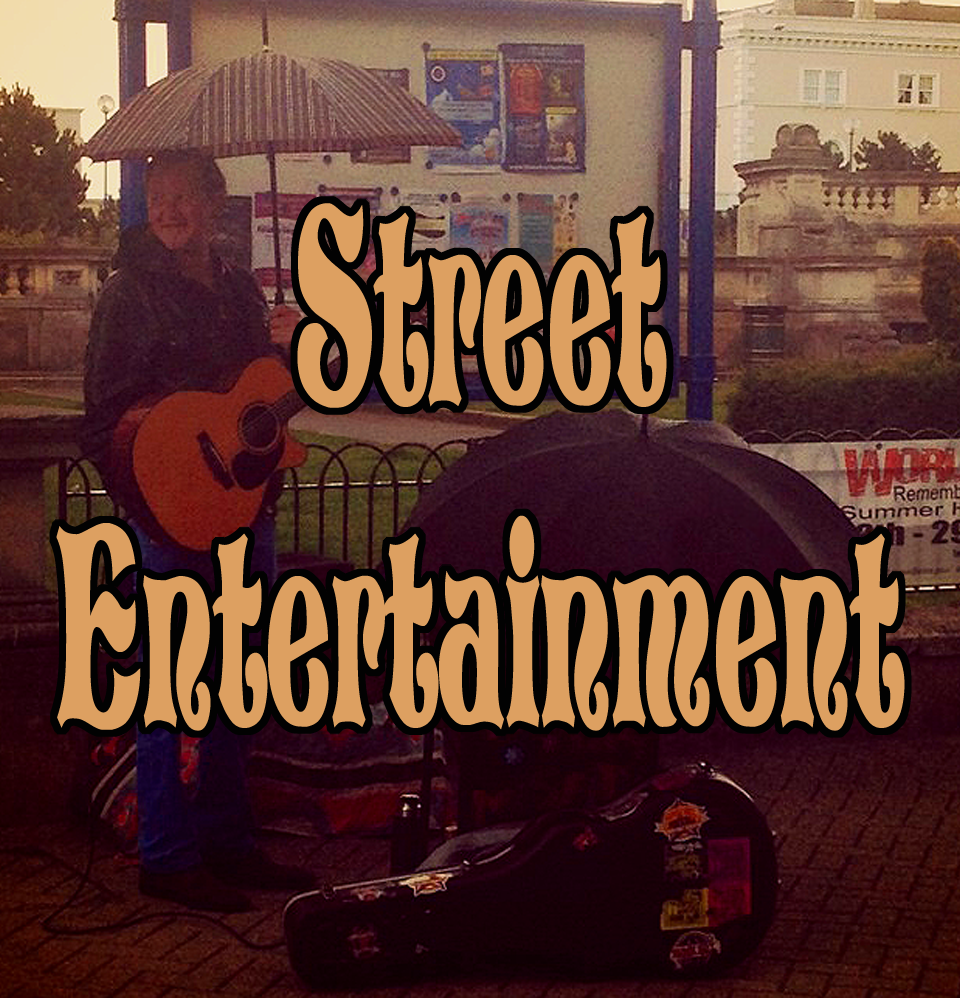 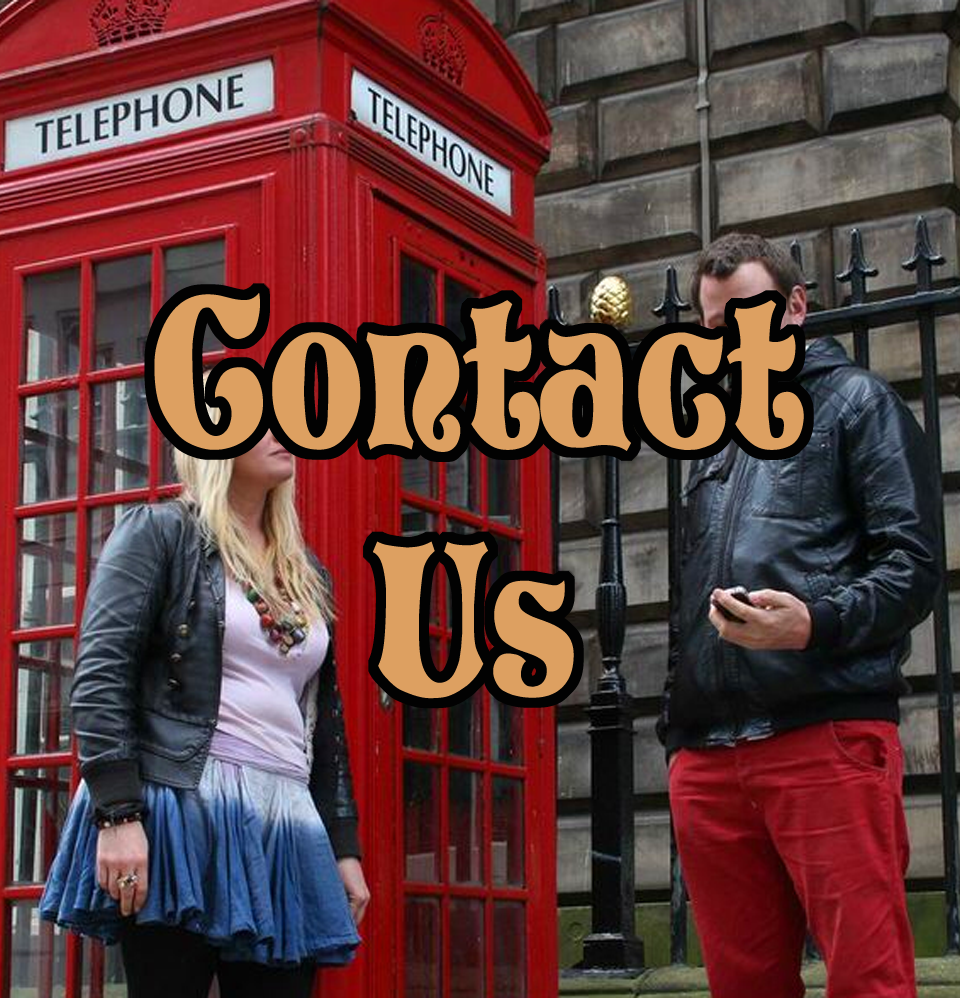